💡
This post was written entirely by Artificial Intelligence (A.I.)

Bitcoin is gaining popularity all over the world. While it provides many benefits, the process of generating a Bitcoin, called “mining”, requires lots of computational power. In other words, it uses lots of electricity. And in a world where governments are working to reduce carbon emissions, this process may prove to be problematic.

Bitcoin is a type of digital currency transferred between users via the internet without a central authority like a bank. Users can hold their own Bitcoin wallet and send or receive Bitcoins via the internet. The core feature of Bitcoin is a distributed ledger called the blockchain, which is used to track ownership of all Bitcoins. If you own some Bitcoin, you are a “holder” because you have a digital asset. If you want to exchange your Bitcoin for another currency, you become a “spender” and “pay” someone using your Bitcoin. If you accept Bitcoin in exchange for goods or services, you are a “seller” and “receive” the Bitcoin.

How do you mine Bitcoin?

The first thing to understand is that there is no “Bitcoin mine”. The process of generating new Bitcoin is called “mining”. Miners use computer hardware to solve complex mathematical puzzles and earn new Bitcoin in the process. The puzzles are designed in such a way that they become more complex over time. This means that more mining power is required to solve them. Miners get paid for their effort in two ways. First, they earn a percentage of the new Bitcoin created when each new puzzle is solved. Second, they get to keep any transaction fees from the transactions that are using the new Bitcoins they have created.

How are businesses using Bitcoin?

Businesses that accept Bitcoin as a payment method receive the same amount of money as if they had received it in a different currency. The only difference is that in some cases they don’t have to pay as much in transaction fees. If a customer pays with Bitcoin, the business receives the same amount of Bitcoin as if they had received the payment in a different currency. The world of finance is rapidly changing. Businesses are increasingly embracing new technologies, including blockchain. They are also accepting new types of currencies, including Bitcoin.

How popular is Bitcoin?

Bitcoin has gained popularity both as an investment and as a payment method, but it is not as popular as many people think. Globally, the number of Bitcoin wallets (places where people can store their Bitcoin) is estimated to be around 25 million. The number of active Bitcoin users is around 10 million. This means that more than 50% of people with a Bitcoin wallet are not using it to transfer money. Additionally, around 20% of the world’s population doesn’t even have access to the internet. That means that even if they wanted to use Bitcoin, they couldn’t.

How much electricity does Bitcoin mining use?

Bitcoin mining is an energy-intensive process, and it has been estimated that the entire process consumes approximately 68 terawatt-hours of electricity each year. That’s equal to about 0.9% of global electricity consumption. This might not seem like a big deal, but it is worth remembering that the world is working toward reducing carbon emissions. Countries such as China and the U.S. have already implemented carbon taxes, and more governments are expected to do so in the future. This process is already responsible for a significant amount of pollution. There are also concerns that mining may become more centralized as authorities crack down on illicit activities.

How will governments react to Bitcoin mining?

As we mentioned above, governments are already taking action to reduce carbon emissions. As Bitcoin mining becomes more energy-intensive, it’s likely that governments will take further action. The easiest way to regulate Bitcoin mining would be to impose a carbon tax. This would directly penalize the process of mining Bitcoins. There are also other potential regulation options. Some countries are already taking steps to ban Bitcoin exchanges. It’s possible that governments may also try to regulate the amount of electricity that can be used for Bitcoin mining.

How will Bitcoin mining change in the future?

As we described above, the process of generating a Bitcoin, called “mining”, requires lots of computational power. In other words, it uses lots of electricity. It is already responsible for a significant amount of pollution. And as governments work to reduce carbon emissions, they are likely to take action to reduce the pollution caused by Bitcoin mining. With that in mind, it’s evident that Bitcoin mining is bad for the environment. It has already produced significant pollution, and it is likely to produce even more in the future. 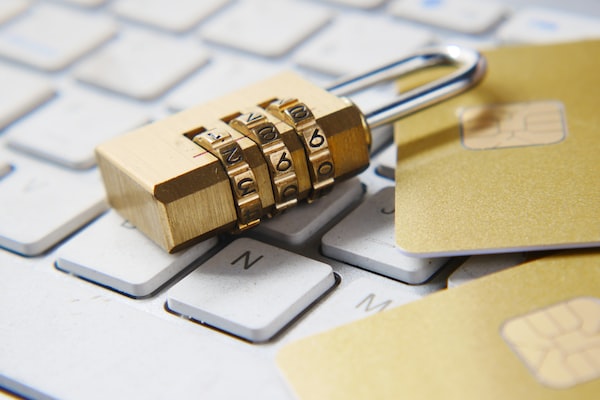 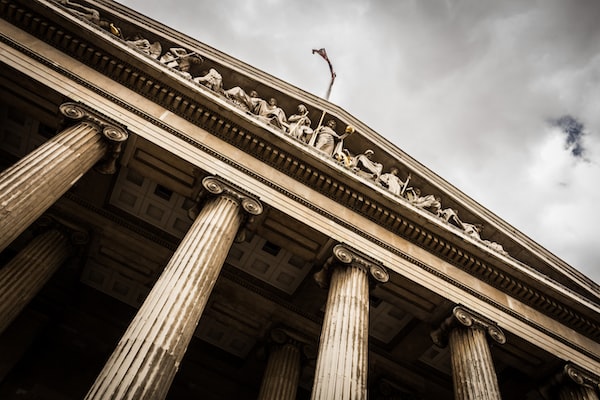